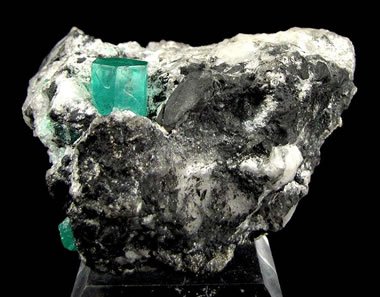 To be very honest, not everyone is a lover of green. But surely its an undeniable fact that Emerald's green color sets a threshold in the gemstone industry and stands to be the most eye pleasing shade of green you will ever see, making it one of the most sought-after gemstone on the market.  Emerald displays a bluish green color that by far surpasses other green gemstones such peridot and tourmaline with its amazing lush of bluish-green tones. Below are some very interesting facts about emerald.